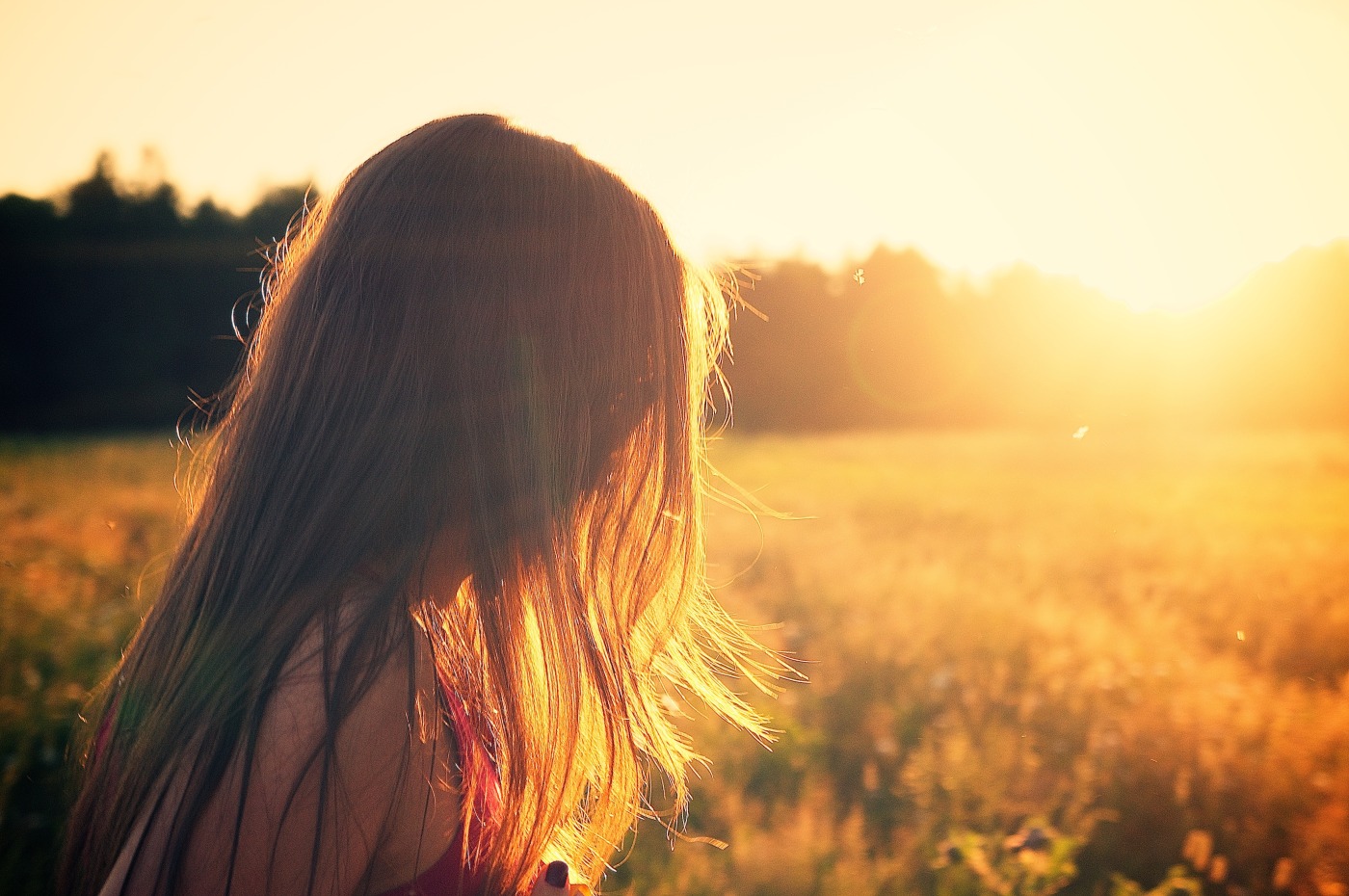 I had an encounter and dream overnight that had to do with this title. I was walking in the woods with Jesus and we were heading down a path towards what I thought was a sunset, but as I looked closer I realized it was a liquid fire that was exploding in the sky and I realized it was coming from the earth. When I ask for understanding I heard “All Creation is Groaning in eager expectation for the Children of God to be revealed.”
After this encounter, I dreamt all night that the earth was exploding with fire. This fire was hot and caused panic around me, yet I felt this peace that as a child of God, I would not be burned. Many were panicking and running and even pressing in around me and my family, yet I was not afraid and even at one point had to pass through the fire, but as my hand touched the fire it actually backed off and calmed down. I believe this is a symbolic picture of the authority we have to change the situations around us.

NOTE: this is not a fire and brimstone end of the world dream! This is a “You have the authority as a child of God to create change!” type of dream! 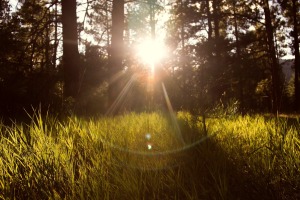 Do you realize that all creation is longing for us to come and break the curse that is set on it? As God’s children, we have been given authority to create change not just in our families but in ALL CREATION. Come on! Ask God how you can bring redemption, healing, and breakthrough. It is crying out for you to rise up. When we create change, it not only influences things in the natural but also in the spirit. We can redeem the land from the sin and curses that have been placed on it and any curses that have been attached to it. We have the ability to restore peace to the land which not only affects it but also those that live in that land. You can also change the atmosphere and bring peace to those who walk on it. So my challenge is will you rise up and ask God what you can do?

Romans 8:18-25
I consider that our present sufferings are not worth comparing with the glory that will be revealed in us. For the creation waits in eager expectation for the children of God to be revealed. For the creation was subjected to frustration, not by its own choice, but by the will of the one who subjected it, in hope that the creation itself will be liberated from its bondage to decay and brought into the freedom and glory of the children of God.
We know that the whole creation has been groaning as in the pains of childbirth right up to the present time. Not only so, but we ourselves, who have the firstfruits of the Spirit, groan inwardly as we wait eagerly for our adoption to sonship, the redemption of our bodies. For in this hope we were saved. But hope that is seen is no hope at all. Who hopes for what they already have? But if we hope for what we do not yet have, we wait for it patiently.

9 thoughts on “Creation is Groaning”