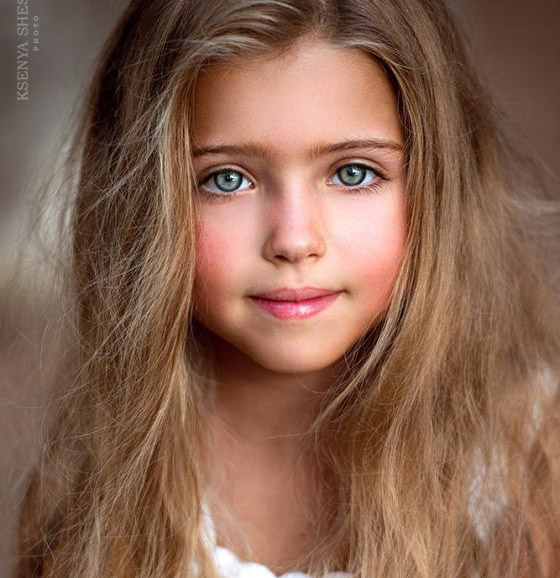 May the God of hope fill you with all joy and peace in faith so that you overflow with hope by the power of the Holy Spirit. Romans 15:13

As I was praying today, I saw this beautiful child sitting there on the steps of our nation’s capital. Her name was HOPE. She shined brightly and her countenance was filled with joy and purpose. I asked her name and what she was doing. She replied, “My name is Hope and I am waiting for someone to see me and talk to me, so I am going to wait here.” She didn’t move and she wasn’t sad. She knew her purpose and she knew why she was there…Yet I could see that she was small in figure and stance. As people came in and out of the capital it was like people didn’t even see her and she was not hurt but yet the dust and dirt from the traffic of people who were walking by her was surrounding her but not touching her. I ask her why she was there? She indicated her purpose was to bring Hope to this nation and yet people were so focused on the problem. I then asked what could be done so that she would be able to do what she was assigned to do. She said, “ask God.” As I did, I heard clearly that we were to bring her into what was hopeless. That as they looked, they would begin to receive strategy and a view of God’s goodness coming out of the situations. I also saw the more we invited Hope, the more she no longer would be hidden or forgotten by the media or by the enemy.

As I stood there I began to dust off the area surrounding Hope and we walked into the capital. As we did she began touching the ground and I saw things change. What once was dark became bright. We then went into the rooms where media was sitting and I began speaking that all deception would be removed from the room and that Hope would come forth. Suddenly the darkness and deception in the room cleared and people began to see clearly and the truth was so bright that it could not be hidden. We then went to the Whitehouse and walked the halls. I saw darkness surrounding it as a shadow but as we stepped close I declared life and the darkness parted. Inside were steps that took us into the oval office. I saw President Trump sitting at his desk praying. As He prayed we could see the words of concern coming from His mouth like words flying in the air. I then asked Hope to minister to him. As she went to him and began ministering to His heart, I saw tears coming to his eyes. I realized that he was receiving strategy and the comfort of God. Placing my hand on his shoulder, I began interceding. During this time many faces were revealed of people our President was praying for. Some were friends and family, some were people in his cabinet and some were people who considered him an enemy. As each face came up, his prayers changed and his countenance changed from anguish and frustration to hope and purpose.

I share this because I believe we need to ask God how we can bring Hope into our nation through our words and our prayers. I hear God saying,

“Take courage my children. For you are the one who can bring Hope to this nation and it will be changed by the blood of the Lamb and the word of your testimony. Declare Hope for she is here and waiting to touch the hearts of this nation and it’s people.”

Warrior Scribes and the Mission for Truth about the Land

6 thoughts on “Hope is waiting for America”