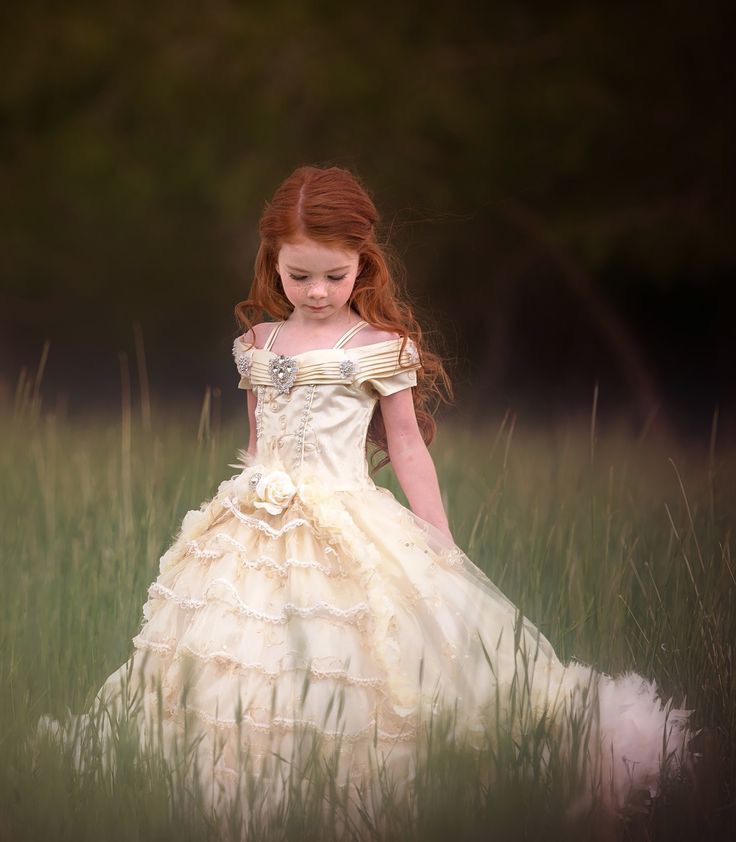 The Spirit of the Sovereign LORD is on me, because the LORD has anointed me to proclaim good news to the poor. He has sent me to bind up the brokenhearted, to proclaim freedom for the captives and release from darkness for the prisoners. Isaiah 61:1

The Hebrew word for “broken” in Isaiah 61:1 is shavar, meaning “to burst, break into pieces, wreck, crush, smash; to rend, tear in pieces.” This is referring to fractured where a portion of our spirit separates itself as a natural way to deal with a traumatic event. I am still very much just learning about this subject, however in the process of receiving some emotional healing myself have discovered how much God desires for people to be whole in body, soul, and spirit. I also discovered how we have the ability to spend time with God in the spirit and allow Him to bring healing to any fragmented parts of our spirit. More recently I have also discovered that when we pray for others, we can partner with God to see Isaiah 61 happen for other people as well. This is an account of one of those times that I partnered with God in prayer to set free a teenager who had been tormented relentlessly with suicide and depression. The way I pray is almost like a story. I see it like a vision as I write and pray and I believe although some of the things I see in the spirit are more symbolic it is a way we can bring freedom from captivity. In order to protect her privacy I have changed her name.

FREEDOM FOR EMMA AND HER GOLDEN DRESS:

As I began praying in my favorite place in a library in heaven, I began praying for the teenagers, adults, and kids I work with. Jesus, help me to create an atmosphere where the people I work with feels loved and valued. That I would and they would begin to see how precious they are before you. Jesus, what can we do to change the way Emma see’s her destiny. As I said this, Papa came over and sat next to me saying, “You see the hopelessness in this child, but she is so beautiful and has such a destiny.”

How can we help her Papa? I want to see her walking out her destiny full of life and peace not depression and hopelessness. With this Papa handed me the book He was reading when I came into the library. It was her book and inside it was written the Hopes and Dreams he had given her before she was even born. With this I began to cry because I realized He was reading this before I had even mentioned anything.

Papa then said, “She has been placed near you because there is something you have to give her. It is the one single word that you are writing about. HOPE”. With this he handed me a scroll. As I opened it I saw this golden dress that was like spun satin but was golden and I saw it hanging in this closet that had been covered by dibris and had been locked away by the enemy. I knew immediately this was what Papa wanted me to go after. For this was the destiny of who she is….This is her royalty. This was what had been hidden and forgotten about by the plans of the enemy but it was hers. With this he opened the book and as he did I once again saw a door open at the window that lead into a place where darkness had hidden part of her destiny. Before I got up I asked, “Papa, how am I to release what has been hidden and locked up and release this to her?”

“He responded, I am giving you a sword to cut down the lies of the enemy that have built up againsts her destiny. The lamp I have given you needs to be refilled in order to shine brightly against the enemy that is guarding it. I will be sending forth angels with you to push back the attacks of the enemy in order for you to discover what has been locked away. Be prepared because this isn’t just a dress but a part of her. When you release this part there will need to be more that is done to heal and restore it to her.”

As I stood up, I realized that even what I was wearing changed and I was now wearing the armor he had given me for battle and Jesus places the white robe of righteousness on me that kept me hidden from the enemy. Then Papa took my lamp and suddenly His glory filled the room, my lamp, and even me. I was overwhelmed by His love that filled the room but Jesus strengthen me to stand in His glory.

I then saw that about 30 angels had joined us in the room and were about to go with me into the door that was set before me. As we stepped through the door I knew that we were going into a very dark place. This area was a place called displacency. Inside was a darkness and heaviness I had not felt for a long time, yet I knew it was not my own. The sadness and sickness of this place hung like a disease covering the walls and the rooms that it contained. It was like a fortress yet when we came to it we came right to the center.

As I looked at the rooms, I discovered they were like cells and each cell had a name. Names of countless people and their destinies. I quickly ran through the hall asking Holy Spirit for the direction to go. As I looked I saw Holy Spirit highlighting one single small room that was almost hidden and small. The room was to the right and low. As I came to the door there were three large dark guards. As we approached they came full force and were quickly taken out by the angels who guarded me. With a swift strike with my sword the lock was removed and I was able to get low and climb inside the door. Inside was a large box that had been overgrown with weeds and black wires that seemed to almost encase it. I quickly began to cut away at the weeds but as fast as I would cut the weeds would grow back. I knew that it would take more than just a cut to remove this darkness.

I began to speak to the roots and commanding them to be removed. As I did, I saw the glory of God come like a fire and the roots beginning to burn away. The fire burned so bright that even the dark wires disintegrated to ash at it’s side. As I continued to work at the box I suddenly realized there was this dark choking cloud that was filling the atmosphere in the room. I began to have trouble seeing or even thinking as it came down. As this happened, I saw the angels begin to pray and blow upward to remove it but the darkness cloud fell like a heavy blanket.

I then asked Papa for help. He then spoke quietly and reminded me I have the ability to create with Him. I spoke into existence a large fan. This fan was like a large one that firefighters would use, however it blew the wind of God that actually made the darkness disintegrate before our eyes. I then took my sword again and pried the door open. As the door opened, I could see the dress hanging there. It was beautiful but had been covered with dust and had become damp and mildewed from the darkness that had surrounded it. Yet I knew that the beauty of this dress was not ruined that is still represented the destiny of Emma. As I touched the dress I could see music notes float into the air of songs that had never been sung and I saw words that had never been spoken reflected in its surface. I also saw artwork that danced across it’s surface.

As I picked up the dress, I suddenly realized that a part of Emma was there too.She looked like she was 3 years old and was sleeping but seemed tormented by dreams that were not her own. I gently picked her up and comforted her. She was still sleeping but knew it was time to leave this place. An angel handed me a warm blanket which I laid over her and we made out way out the door and as I did a door opened back into the library. As we enter the library I went with Jesus into the Garden where it was warm and living water was flowing near by. As we began to walk in the warmth of heaven, this precious little one began to wake up and began to cry as there was so much sadness she had been caught up in. She quickly calmed down as she recognized Jesus and quickly reached out for Him.

Jesus took her gently in His arms. Her red curls fell like spun golden fire onto Jesus face. Her face was dirty with ashes and her face was tired from the long darkness she had been in. Gently Jesus took her into the warm living water and began to wash her clean. As He did, she began to look more peaceful and at rest. As she rested her head on His heart. Slowly she began to smile and play in the water.

I then took the dress that I had given to an angel for safe keeping and gently placed it in the living waters as I did I saw the dust and grime float away. As I gently pulled it out Emma’s eyes got so big with wonder at the dress that once hide her inside her prison. For now it was beautiful and shined once again with the beauty of her creativity and destiny. I knew that this dress was safest with Jesus so I gave it to him. I than ask Jesus what more we could do.

He responded, “Now it is time to let this little one rest for healing has only begun.

This was how my prayers time ended. Although she is still healing, I believe God is working even in ways we cannot see.

The Kings of Eden

11 thoughts on “Emma and the Golden Dress: Rescuing and Restoring Destiny”